Notice: Function add_theme_support( 'html5' ) was called incorrectly. You need to pass an array of types. Please see Debugging in WordPress for more information. (This message was added in version 3.6.1.) in /var/www/wp-includes/functions.php on line 5835
 S.A. Lelchuk visits Character Floss with Maddie Margarita - Maddie Margarita

S. A. Lelchuk holds a B.A. in English from Amherst College and a master’s degree from Dartmouth College. He divides his time between Berkeley, California and Hanover, New Hampshire.

SAVE ME FROM DANGEROUS MEN is the start of a series featuring bookseller and private investigator Nikki Griffin. The series has been optioned for film and television and the foreign rights have sold in multiple countries.

S. A. Lelchuk is a member of the Mystery Writers of America (MWA) and International Thriller Writers (ITW). He is represented by the LGR Literary Agency in New York and the Gersh Agency. Follow Saul at salelchuk.com Twitter @salelchuk
www.amazon.com/Save-Me-Dangerous…29&s=books&sr=1-1

Maddie Margarita is a writer and host of CHARACTER FLOSS – and entertaining deep dive into compelling characters and the authors who create them. The host of Lit Up!OC – a popular writer’s salon in Orange County, California- Maddie is a member of ITW, and serves on the Boards of Sisters in Crime OC and the Southern California Writers Association. Please see links below for her work and events.
thrillbegins.com/2019/03/06/maddie
www.facebook.com/MaddieMargaritaAuthor www.literaryorange.org/index.php
htps://www.facebook.com/madeline.tighemargarita www.amazon.com/dp/0999124331/ref…_t1_EkseEbGAMV9N2
Twitter@MaddieMargarita 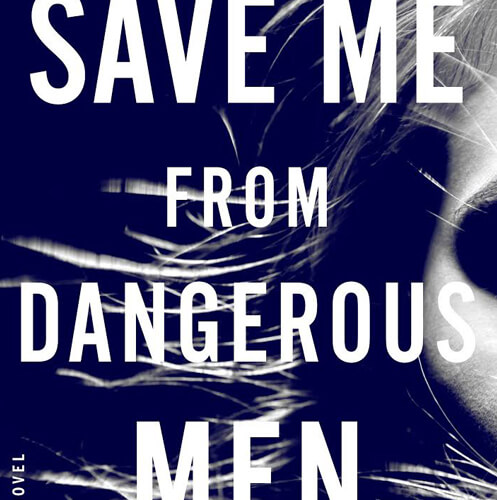