Join Norm and I, as we talk COME AND GET ME – his debut thriller, murder in the Midwest, and the best date nights in L.A.

Originally from central Indiana, thriller and mystery author August Norman has called Los Angeles home for two decades, writing for and/or appearing in movies, television, stage productions, web series, and even, commercial advertising. A lover and champion of crime fiction, August is an active member of the Mystery Writers of America, the International Thriller Writers, and Sisters in Crime (National and LA), and regularly attends the Santa Barbara Writer’s Conference. augustnorman.com www.amazon.com/Come-Get-Me-Caitl…man/dp/1683319753 Twitter @Nthoeming www.facebook.com/profile.php?id=1…278619994&ref=br
Maddie Margarita writes humorous suspense and hosts Lit Up! OC –a monthly writer’s salon in Orange County, CA, and CHARACTER FLOSS, a podcast for readers and writers on Authors on The Air Global Network.
When not writing, talking into a mic, or marketing SANDBLASTED – a humorous thriller about grief, bad decisions and getting unstuck – Maddie serves on the Boards of Sisters-in-Crime OC, and the Southern California Writers Association. Her short stories can be found in IT’S ALL IN THE STORY – CALIFORNIA, an anthology of short fiction.
twitter @maddiemargarita
www.facebook.com/madeline.tighemargarita www.facebook.com/MaddieMargaritaAuthor
thrillbegins.com/2019/03/06/maddie/
www.amazon.com/Its-All-Story-Cal…ogy/dp/0999124331 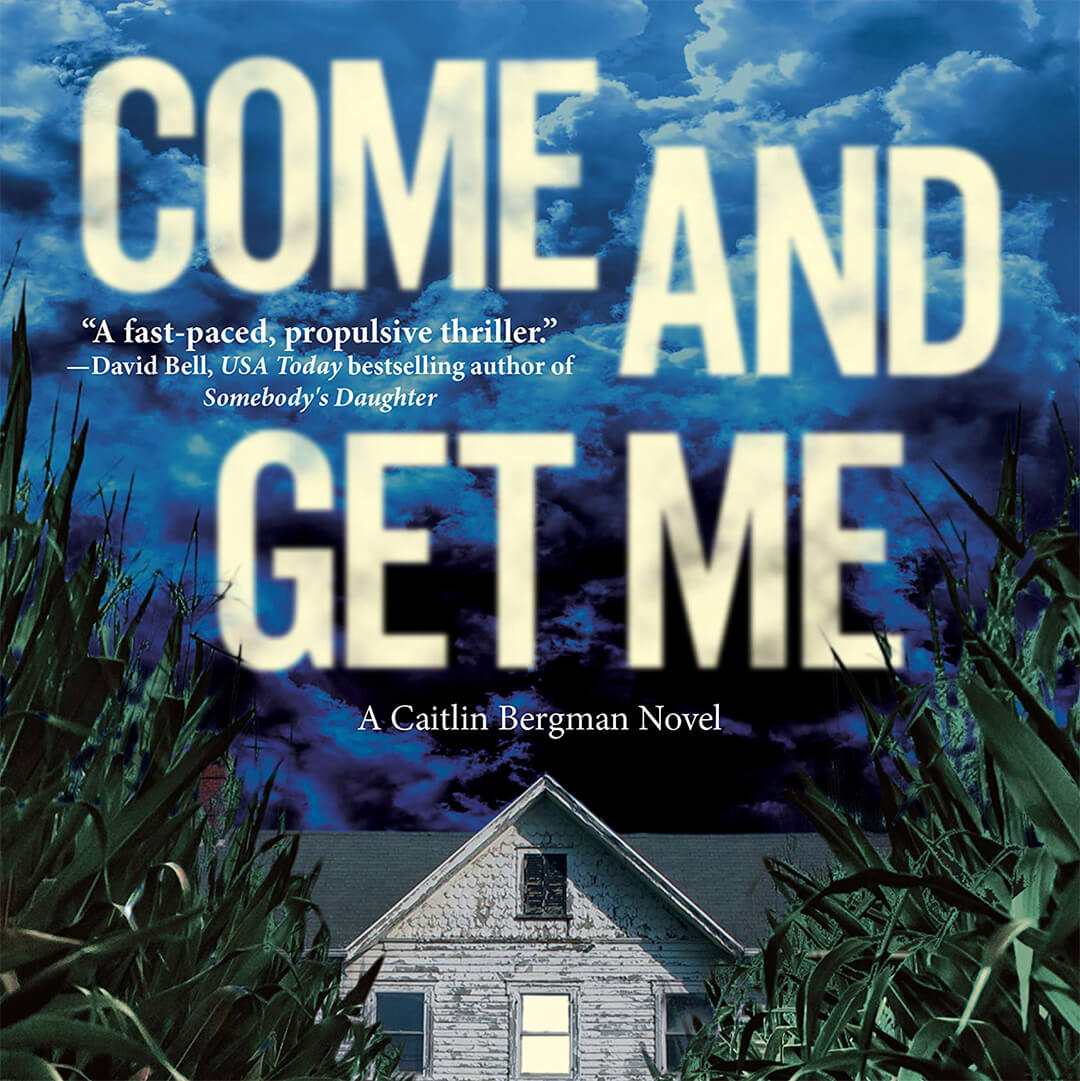